Family Owned and Operated Since 1933 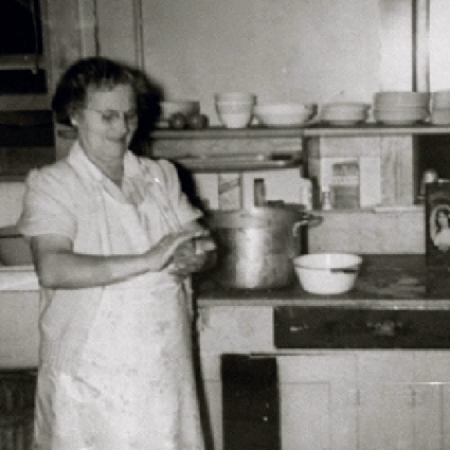 Carbone's Restaurant has been a Hopkinton staple since 1933. Owned and operated by the Carbone family for 89 years, Carbone's strives to maintain the integrity and family atmosphere that has helped it endure. From family recipes dating back to our Italian roots to modern American favorites, there is sure to be something for everybody.

(Please call one day ahead to order lobsters)

Please add $3.50 to Pasta Dishes for a Salad

Sandwiches Include French Fries and Pickles

Carbone's - A Family Affair For 89 Years

Hopkinton - Carbone's Restaurant in Hopkinton has been a family affair for 88 years with with three generations of Carbone's keeping the good food business growing every year.

The restaurant opened in 1933 under the management of Edward Carbone, who named his establishment "The Good Fellows Club." He was soon joined by his mother and father who began to serve homemade pasta, fried chicken, and veal cutlets. When Edward left to serve in the armed forces during WWII, his parents continued the operation of the restaurant until his return. The capacity of the restaurant at the time was 10 to 15 dinners.

After the death of Edward's father in 1945, the other Carbone son, Peter, joined his mother and brother after his release from the armed forces in 1946. By this time, expansion of the now famous restaurant was underway.

In 1944, the Carbone's englarged the dining room and added a cocktail lounge, but even that expansion was not sufficient to handle the volume of business the dining spot was attracting. Another addition would be necessary. The Carbone brothers and their mother sat down, did some figuring, and decided to purchase more land adjacent to the restaurant, concentrating on five acres nex to the business then owned by the Bernard Merriam and Hogan estate.

In the early 1950's, with the addition that had been made, it was necessary to enlarge the kitchen, storage area, and parking facilities to accommodate patros of the popular landmark. A few years later, the old Carbone homestead was torn down to make room for the present dining room.

Again, the kitchen, storage, and parking areas were expanded. In the late 1960's, another surge of expansion took place, with the building of a new cocktail lounge.

"Ma" Carbone, as she was known, died March 17, 1967, after retiring a few years earlier, and Edward and Peter carried on the business until Edward's retirement in 1975, after 42 years in the restaurant business. The third generation of Carbone's entered the family operation when Peter's children, Peter E. Carbone Jr., and daughter, Mary Ann Carbone, came into the business.

From two employees in 1933, Carbone's has grown to the point where it now employs 90 persons.

"The business didn't just grow overnight," Carbone said. "It took many hours of pot-walloping by the whole family." And the pot walloping paid off for three generations.

Note: Closing Times are Subject to Change, Please Call Us.

Reservations Available for Parties of 6 or More.

Great for large exposure in sidebars.

Great for moderate exposure in sidebars.